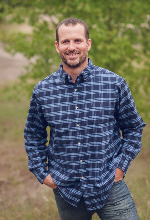 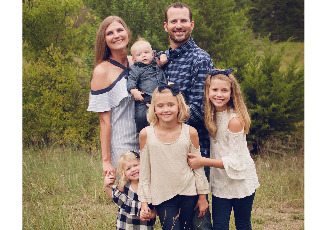 Dr. Shane wanted to be a chiropractor for as long as he can remember. He comes from a long line of chiropractors including both of his parents, both of his grandfathers, 6 uncles and an aunt. Growing up, Dr. Shane recalls people telling him how much the doctors in his family had helped them, and he wanted to help people in the same way.

Dr. Shane has been married to his best friend Rebecca since 2005 and they have four children; Sydney, Sabre, Saylor and Spencer.  He attends Crossroads Church and is actively involved in the community as a member of the Killeen Noon Lions Club, the Greater Killeen Lions Foundation, the Harker Heights and Killeen Chambers of Commerce, and the Texas Chiropractic Association.